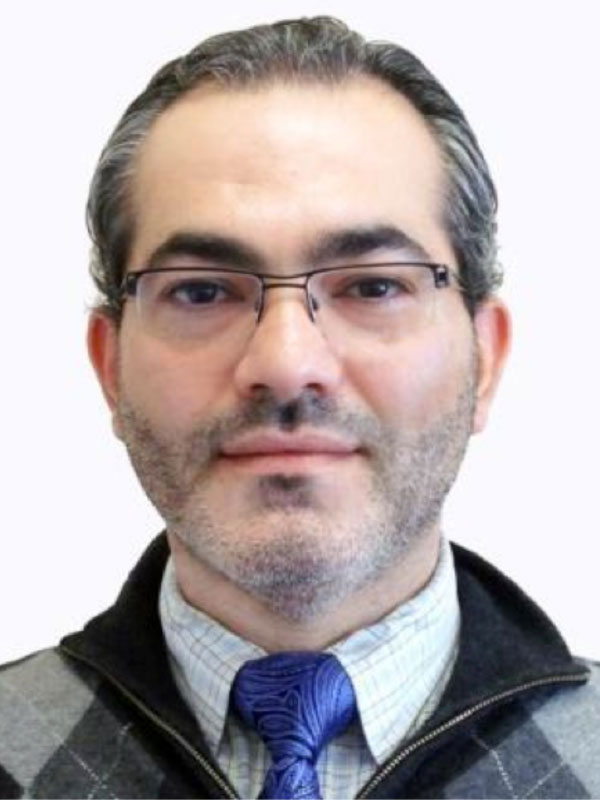 Dr. Mohamad Koubeissi is an associate professor of neurology and director of the Epilepsy Center at George Washington University in Washington, D.C. He earned his bachelor's degree with honors in mathematics (1995) and his medical degree (1999) from the American University of Beirut (AUB) in Lebanon. He spent a year as a postdoctoral research fellow at AUB before he pursued his clinical training in neurology at Upstate Medical University in Syracuse, New York (2000-2002) and at New York University in New York, New York (2002-2004) and in epilepsy at Johns Hopkins University in Baltimore, Maryland (2004-2006).

He was on faculty at Case Western Reserve University in Cleveland, Ohio, for 6 years before he joined George Washington University in 2012. During, and after, his training, Dr. Koubeissi has started new lines of research projects in epilepsy. He has lectured on the medical and surgical treatment of intractable epilepsy all over the Unites States, as well as in Europe, Latin America, and the Middle East. He has published papers in esteemed medical journals and has edited three books on epilepsy. He has earned numerous honors and is a reviewer for a number of major journals.