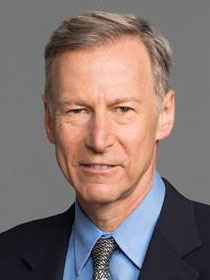 Dr. Orrin Devinsky is professor of neurology, neurosurgery, and psychiatry at the New York University School of Medicine. His epilepsy research includes sudden unexpected death in epilepsy (SUDEP), cannabinoids, phenome-genome correlations, autism, neural markers and imaging, therapeutic electrical stimulation, quality-of-life, cognitive and behavioral issues, and surgical therapy. He is the principal investigator for the North American SUDEP Registry and on the Executive Committee of the SUDEP Institute.

He has chaired several committees of the Epilepsy Foundation and the American Epilepsy Society and has served as a Board member of both organizations. He founded Finding A Cure for Epilepsy and Seizures (FACES) and co-founded the Epilepsy Therapy Project and epilepsy.com. Outside interests include behavioral neurology (intracranial and functional imagining studies to understand language and sensory processing), evolutionary biology and history of neuroscience. 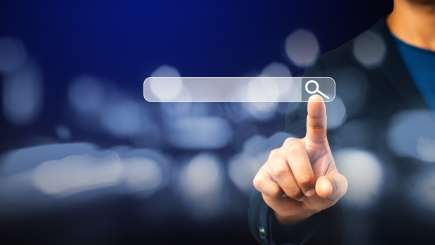