Basic Mechanisms: How Respiratory Viruses Can Affect the Brain 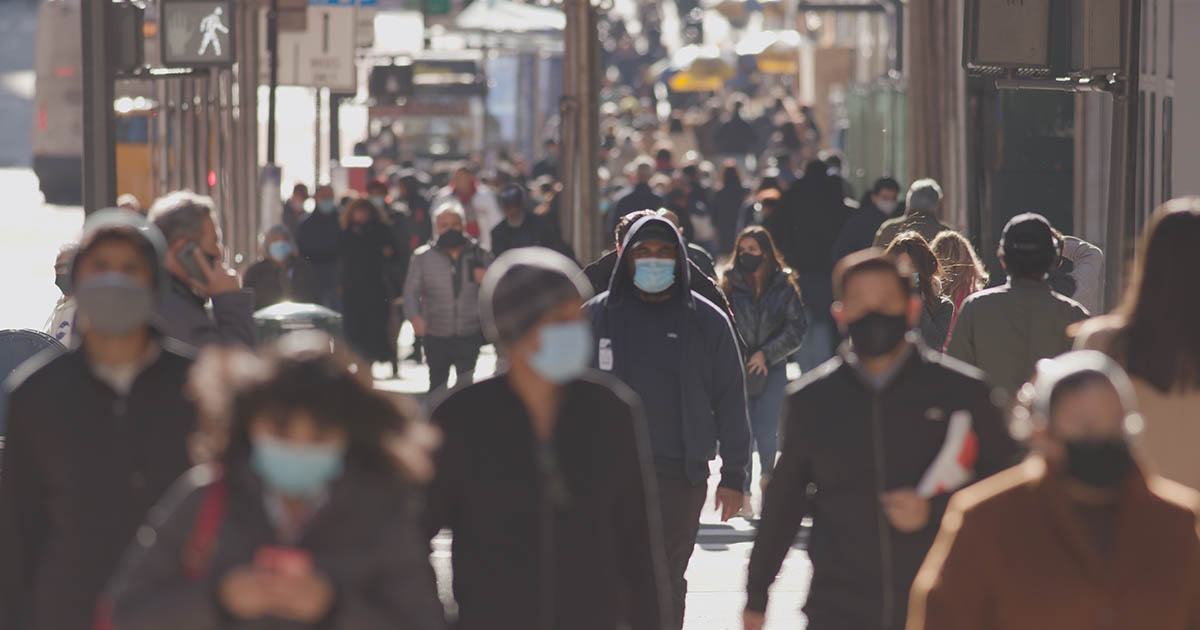 While COVID-19 infection is affecting individuals worldwide, it is important to remember that there is no clinical evidence that COVID-19 infection worsens seizures in people with epilepsy.1 However, there is value in understanding the impact of respiratory viruses (such as COVID-19) in epilepsy, the potential mechanisms of neuronal infection, and the consequences of inflammation in the brain.

In general, fever and viral infection can potentially affect the severity and frequency of seizures. However, there is limited scientific data on what neurological symptoms can result from infection with SARS-CoV-2.

Following is a list of hypothetical mechanisms of how SARS-CoV-2 might affect the brain directly or indirectly:

The above reflects the various methods respiratory pathogens such as SARS-CoV-2 could use to invade the brain. The immune system generates an appropriate response to counter the virus and, in most cases, these are enough to protect the patient.

In some cases, the severity of the viral infection along with increased inflammatory reactions and increased risk factors leads to severe events such as severe brain inflammation and long-term damage to brain cells. While clinical studies will be important to understand the specifics and extent of SARS-CoV-2 infection in epilepsy and the use of anti-inflammatory drugs, basic science studies will reveal the exact mechanism of SARS-CoV-2 infection and its effect on the brain.