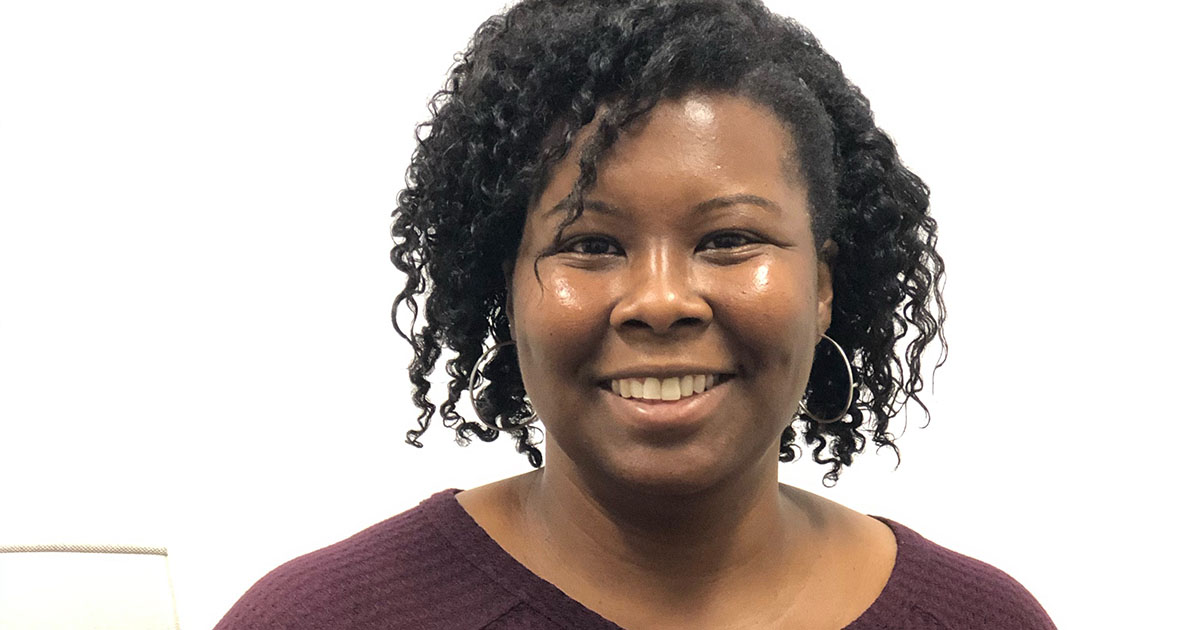 Tell us a little bit about your epilepsy journey. When were you diagnosed?

I was diagnosed at 14. I’ve had epilepsy for over 20 years. I was diagnosed with tonic-clonic seizures and complex partial (focal onset impaired awareness) seizures, among others.

It was strange. I had a tonic-clonic seizure a year before I was diagnosed, and it came out of nowhere. I had just gotten home from a flight and it was extremely hot that day. We assumed at the time that the seizure was due to the stress and the heat. We didn’t think it was epilepsy.

As we learned more, we found out I had been having them for years, but they were complex partials. I don’t know where they came from or why they started. The earliest I remember having one of those type of seizures was when I was 8 years old.

Were you able to find seizure control?

Seizure medication would work for me for two years or so and then the medication would stop working. Once I joined a clinical trial, I found a medication that controls my tonic-clonic seizures. My complex partial seizures are not yet controlled.

What brought you to a clinical trial?

I had been having seizures for over ten years and tried seven medications. I was at the point where trying another medication wasn’t even safe. My complex partials and tonic-clonic seizures were happening more regularly. My doctor wanted me to look at surgery and I said no. My tonic-clonic seizures and complex partials take place on the left side of my brain. It was either brain surgery (for the left side of my brain) or a clinical trial, so my doctor referred me to a clinical trial where he was one of the researchers.

With the number of medications I had taken, only one gave me really bad side effects. Since I never had serious side effects before, they thought the trial would be a good fit for me.

I started in a phase 2 clinical trial. I could feel a really big difference immediately. My seizures didn’t stop overnight, but they decreased.

My life changed because I wasn’t so nervous every single day about having a seizure.

Do you think others should try clinical trials? If so, why?

I understand why people are nervous, because you don’t know if the treatment may affect you negatively. For people who tried many medications like I did, it’s worth it. Why do you want to wait 10 or more years until the treatment has gone through the trial and now the FDA says it’s okay to prescribe? You could have had seizure freedom before that.

What do you wish other people with epilepsy knew about clinical trials?

I wish they knew you can trust some doctors. It is about you and your health. There are doctors out there who seriously look out for you. I was lucky enough to have a doctor who said he would look out for my interests first in the clinical trial.

I think, in some cases, you really should try everything instead of assuming you have to live life a certain way. Sometimes you need to try something new. I was in a clinical trial for 5 years and thankfully it was good for me.