Does the bacteria in your gut affect seizures? 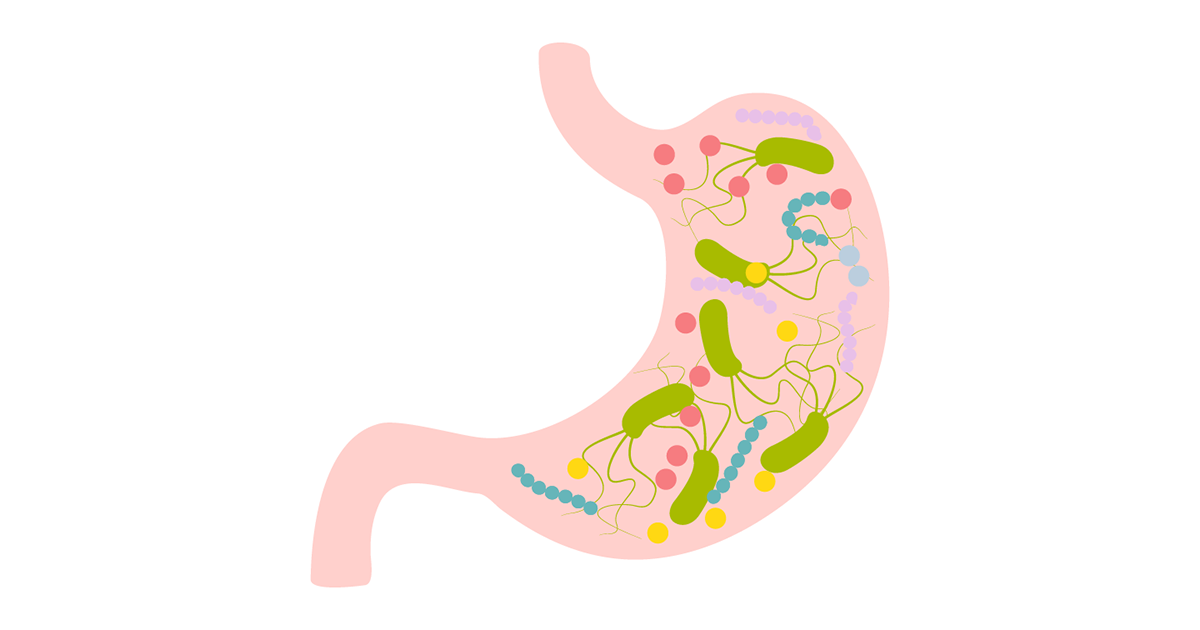 We know that our intestines hold over 100 trillion microbes, including approximately 1,000 different species of bacteria. Our own DNA is overwhelmed in a way by the DNA of these bacteria living happily along with us! Probiotics, as well as bacteria in yogurts and other supplements, are very popular nowadays to improve “gut health.” But what does this mean for epilepsy in general and the ketogenic diet in specific?

What have studies found?

Two recent papers have raised awareness and excitement that maybe a part of the ketogenic diet’s mechanism of action may rest in changes in the population of several key bacteria in our intestines.

How do we interpret these often contradictory results?

Right now, we can say there is growing evidence that the ketogenic diet appears to affect the bacteria in your intestines. Yet, we are not certain if improving bacterial strains that affect seizures or possibly reducing those that could have a negative effect could make a difference. For now, it is too early to change probiotics or try to ingest any bacteria intentionally.

Absolutely this line of research is fascinating and begs for more studies of children and adults on (and off) ketogenic diets. These studies could help us learn

At the October ketogenic diet conference in Jeju, South Korea, there will be an entire session on “brain-gut inter-relationships” on October 7 to explore this question in more detail too. A nice review of this topic was also just published in the Matthew’s Friends summer newsletter.