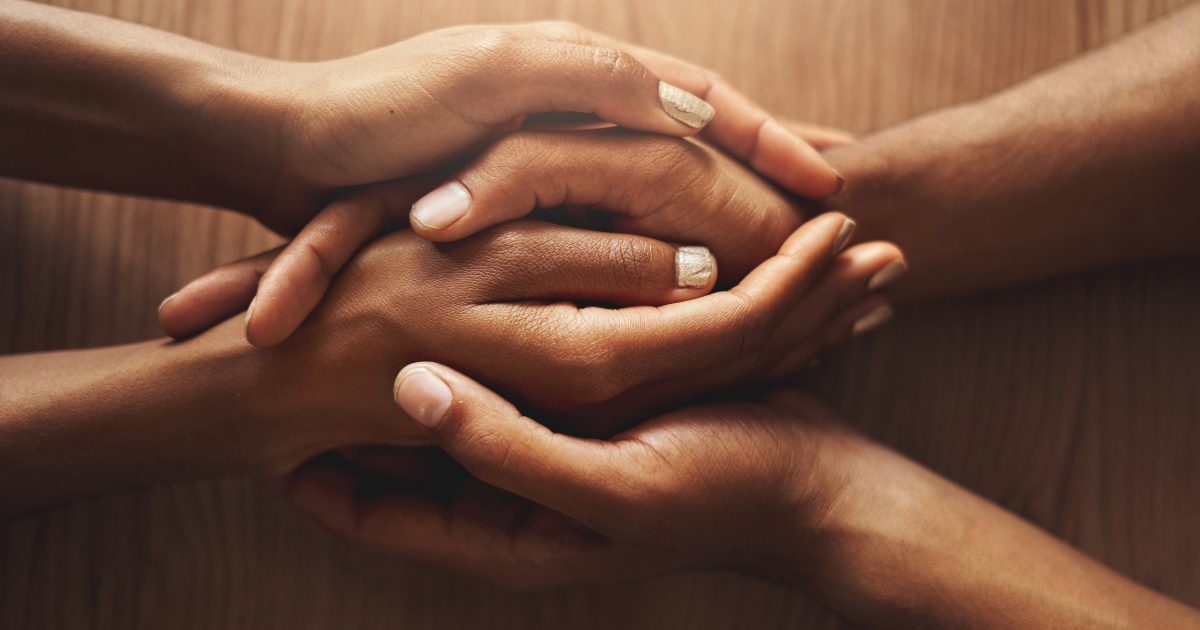 In recognition of Black History Month, Barbra Buoy talks about living with epilepsy, acceptance in her family and community, and her hopes for the future. #DareTo share your story so that others may learn from your experiences. For more information about epilepsy and the African American community, please visit epilepsy.com/African-American.

I was officially diagnosed with epilepsy when I was 18, but, in hindsight, I realize I had my first seizures while I was still in high school. At 14, I remember standing in my bathroom admiring my cute new haircut, then coming to with a large lump on my forehead from blacking out and hitting my head on our porcelain sink. At 17, I remember standing in my bedroom getting ready for work and then lying on my bed looking up at my uncle, who had come to pick me up, and being unable to recognize him. I have no memory of what happened in between.

When I was finally diagnosed with epilepsy and put on phenobarbital, I unconsciously made an important decision that I wouldn’t fully appreciate the magnitude of until much later in life.

Having spent the first 18 years of my life traveling no farther than a half-hour from my house to visit relatives, I decided to attend a college 466 miles away. I didn’t know anyone in my new city, and I had no close family within driving distance.

But I realized this was a crossroads: either I could live in fear for the rest of my life, or I could move forward and refuse to let epilepsy limit my future.

Since then, I’ve finished undergraduate and graduate school, drove a car, got married, had a baby, traveled alone internationally, rode the bus alone across the country, got divorced, participated in half-marathons, and moved by myself multiple times within the United States. In other words, I lived life.

Since then, I’ve also had tonic-clonic (grand mal) seizures in hotels, on an escalator, at two jobs (once in the middle of a presentation), in the airport, at my in-laws house, at my house, at my mom’s house, in the elevator at college, on a moving treadmill, and while I was pregnant. In other words, I lived life with epilepsy.

Yes, each seizure was terrifying. Coming to and struggling to remember where you are, why these people are staring at you, and who they are is frightening. Losing control of your bladder and being rolled out of a building on a stretcher are embarrassing. Hanging out in the emergency room for hours is boring. And to top it off, tonic-clonic seizures are exhausting; it usually takes me a full day to recover. However, I also know I’m extremely fortunate. I’m fairly well controlled with a mono-therapy.

Acceptance in My Community

Despite my unconditional (or naïve) and unashamed acceptance of my epilepsy early in life, my mother never felt the same way. She passed away a few months ago, and I’m almost positive she never told anyone that I had epilepsy.

I’m African-American, and there is still shame and misunderstanding in some parts, but definitely not all, of my community. My mom would proudly say that she never told anyone — especially members of our family church — about my “falling spells.” She prayed that I would eventually be cured. None of that bothered me. She came from a different generation, and I knew she was acting out of love.

This is my story. I know it’s just one story, but so many people fear their lives are over when they’re diagnosed with epilepsy. I want them to know that doesn’t have to be true.

Will your life be different from your friends, from your former self? Yes.

Would it be better if there was a cure, if we didn’t have to risk having seizures in order to find the “right” drug or combination of drugs, if we weren’t just a little bit sleepy from our meds all the time? Absolutely.

And I hope that someday we have the same level of research funding and publicity as breast cancer or MS, and less fear and stigma. Until then, we must live.

Because each of us has something unique and beautiful to share with the world in spite of — or perhaps because of — our epilepsy.