Ketogenic Diet for Infantile Spasms: Is it a viable option instead of steroids? 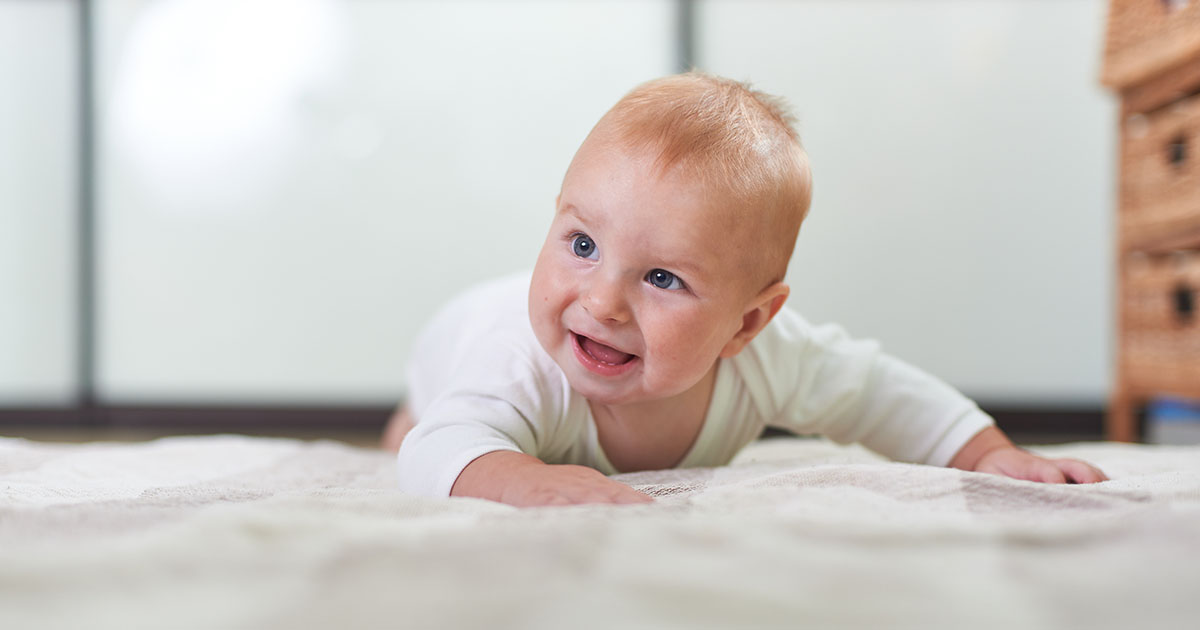 Since 2001, there has been a significant amount of research showing the ketogenic diet can be a very helpful treatment for infantile spasms. Approximately 20 articles have focused on the use of the diet for infantile spasms that typically have failed to respond to the two standard, “first-line” agents of steroids (either ACTH or oral prednisolone) or vigabatrin.

An excellent recent review article by Prezioso et al. highlighted 13 papers and found that altogether a median of 65% of children had greater than 50% spasm reduction by 6 months and 35% were spasm-free. In this review, it appeared that infants without a clear cause for their infantile spasms were more likely to respond. We have highlighted this research in a Keto News article from July 2010, "Infantile Spasms and the Diet: The Evidence Grows."

So if the ketogenic diet works so well as a third agent (after steroids and vigabatrin), why not try it first?

We have done this. Back now just over a decade ago, we published our results using the ketogenic diet as a first-line therapy for infantile spasms.

We have continued to treat infants with new onset infantile spasms for the past decade with continued good results. However, there were no other papers using the ketogenic diet in this way until just now.

An article was just published in March in the journal Epilepsia by Dressler and her colleagues from Vienna, Austria. They designed a randomized controlled trial comparing the ketogenic diet to high-dose ACTH for infants who had not received either before. They could have been treated with vigabatrin (and therefore technically were not “new onset” infantile spasms patients). In addition, they also included infants who did not enter the trial (for various reasons), but still fit the criteria for the study and had not been treated with either ACTH or ketogenic diet therapy.

What were the results?

What about for those “new-onset” infants (the ones who had not been treated before with vigabatrin (or steroids or ACTH)?

What does this mean?

This was a small study, but now adds a second paper to ours with similar results. The ketogenic diet may be a feasible and successful treatment for infantile spasms before using steroids or vigabatrin.

Obviously every infant is different. Some centers may not be comfortable with this approach, and we need more studies to truly prove these treatments are equivalent. However, this paper continues to show that for some epilepsy conditions, the ketogenic diet can be thought of as worth considering before medications.