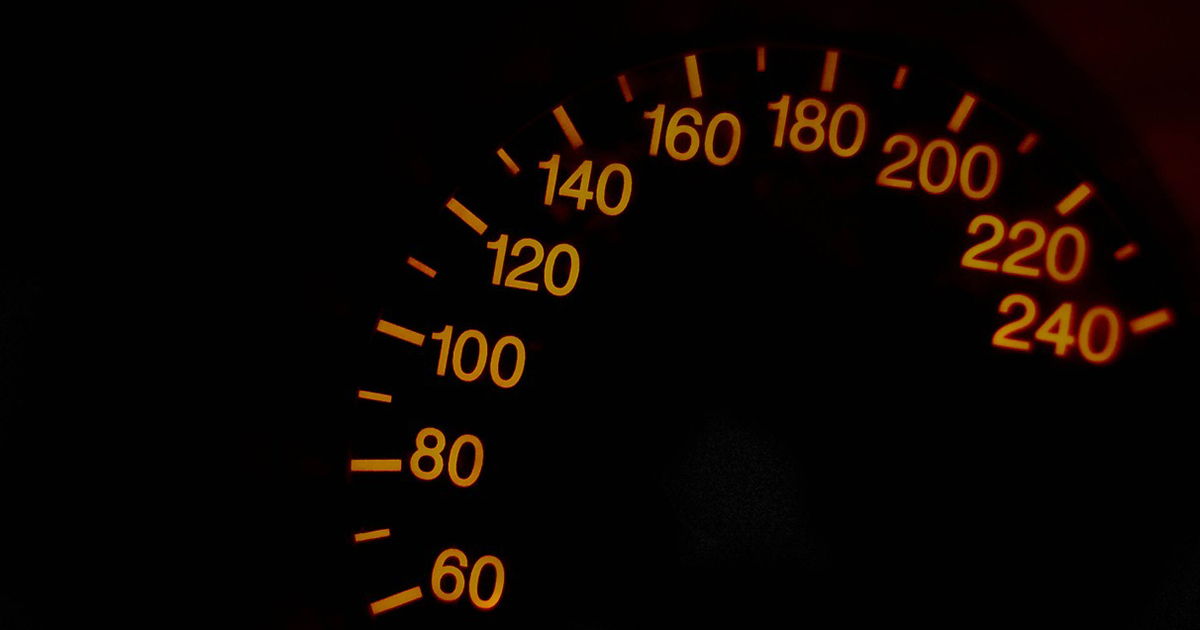 The Lifetime Accelerator Award was established in 2012 to honor physicians, scientists, industry leaders, and others who have demonstrated a lifelong commitment to bringing new therapies to people living with epilepsy. Recipients are chosen by an independent committee of global thought leaders and clinical investigators in epilepsy and seizure therapy discovery and development.