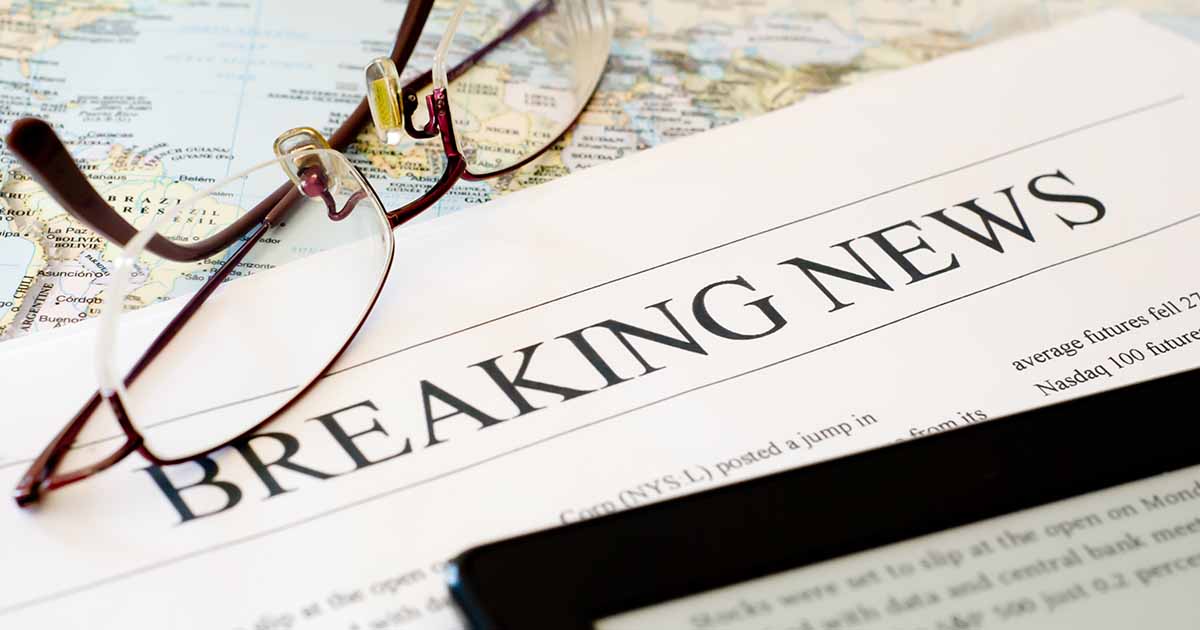 Back in 2006, The Charlie Foundation along with several of us in the ketogenic diet community realized that we had enough solid information to create a guideline for doctors and dietitians using the ketogenic diet for epilepsy. This “consensus statement” was published in the journal Epilepsia in late 2008 and was the work of 26 international neurologists and dietitians. It was endorsed by the Child Neurology Society and Charlie Foundation and was one of the first big papers discussed here in Keto News!

Now one decade later, it was time to revise and update this important document.

This updated guideline was published online May 22, 2018, in the journal Epilepsia Open. It is free for anyone to download courtesy of a kind donation from the Carson Harris Foundation. It was endorsed again by The Charlie Foundation and Child Neurology Society and this time by Matthew’s Friends as well.

Highlights of the New Guideline

Since it’s very long (!), here are some of the major highlights:

This version of the consensus statement will hopefully be revised again in 2028 after 10 more years of research. We suspect there will be more research and information about supplements (including exogenous ketones), long-term side effects (including the need for DEXA (dual-energy x-ray absorptiometry) scans to check on bone health), and value of serum ketone monitoring. In addition, this guideline did NOT address non-epilepsy uses or using diets in adults.