What Epilepsy Means for Farrah 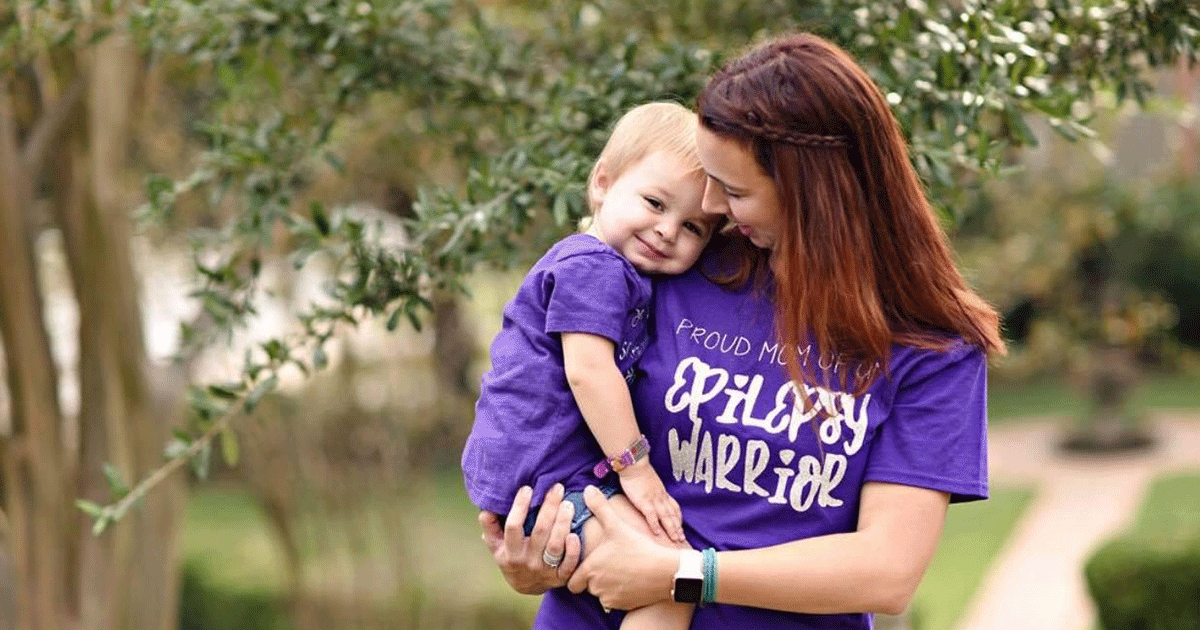 Farrah of Georgia, whose young daughter lives with two types of epilepsy, shares what epilepsy means for her family.

The other day I was asked, “So what is epilepsy exactly? Is it just seizures?” I mumbled something about it being more than that. The truth is epilepsy is different for each person, so I can’t tell you a good definition that fits everyone.

But I can tell you what epilepsy is for us.

It’s special. And it’s a whole lot of purple.