Epilepsy Awareness Around the World 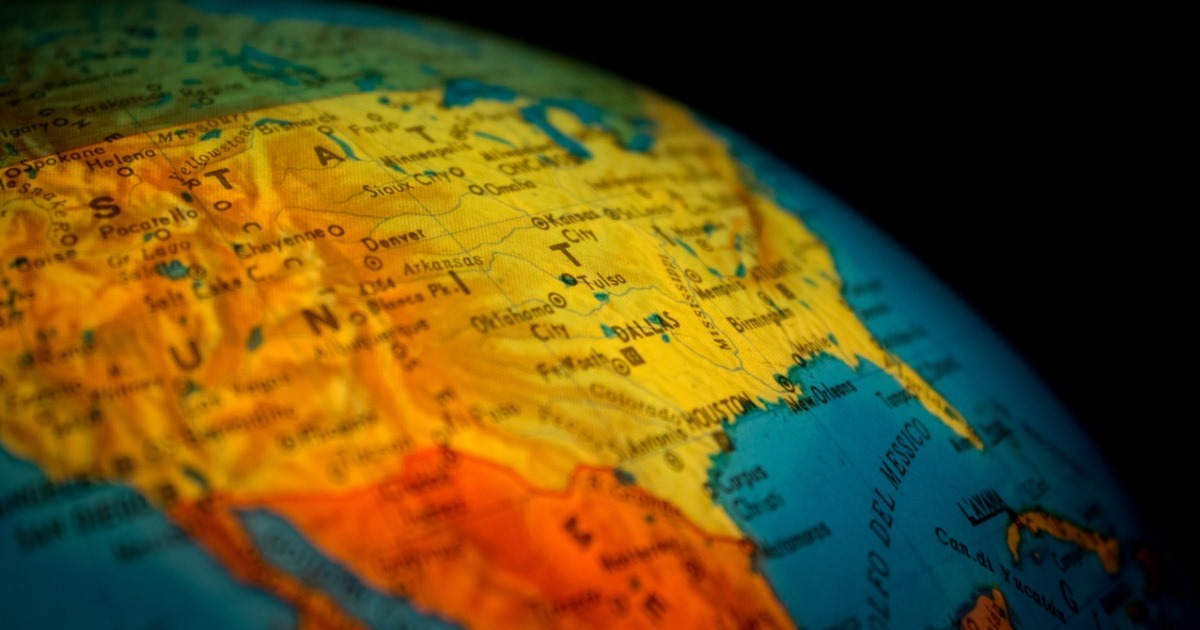 Other organizations recognize additional days or periods of time for special epilepsy and seizure awareness initiatives. For example,

Each effort is designed to raise awareness, end fear, fight discrimination, and show support for people impacted by epilepsy and seizures.

"We appreciate everyone`s efforts and think epilepsy awareness should happen every day!"

#AimForZero: Striving Toward a Future Free from Sudden Unexpected Death in Epilepsy