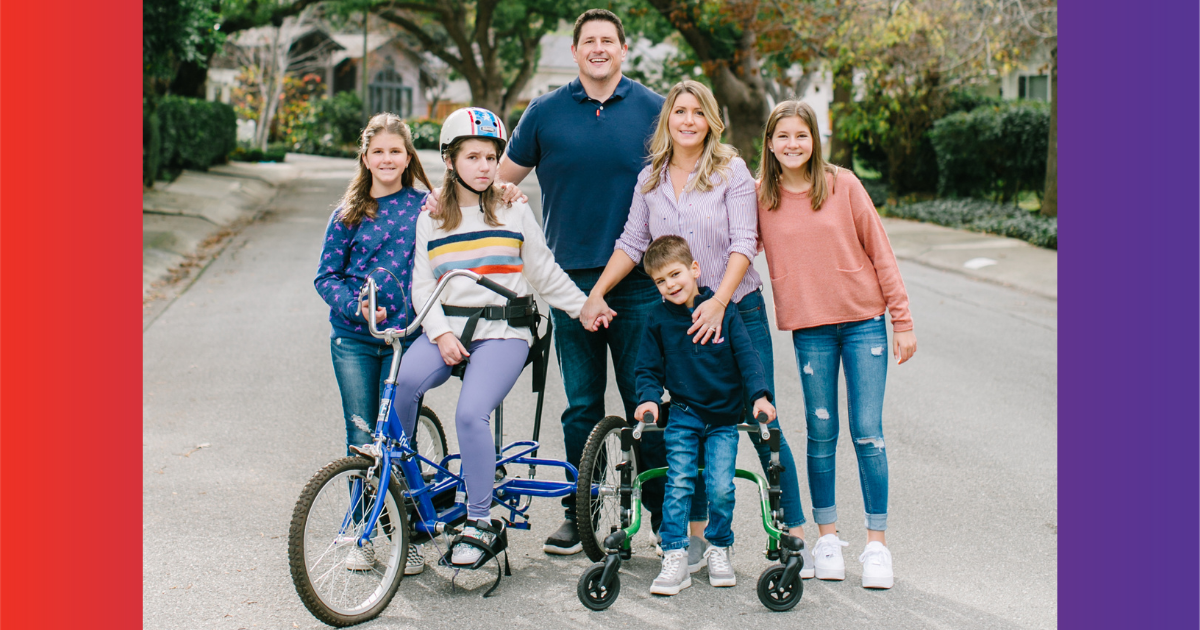 What challenges do persons with DEE face?

People with developmental and epileptic encephalopathy (DEE) typically have epilepsy that is often challenging to treat. Seizures are often very frequent, and respond poorly to most medications, meaning they are drug-resistant. In many cases, the specific cause or epilepsy syndrome may guide treatment choice.

In some cases, seizures will go away, but people are often left with a serious neurological disability that has a tremendous impact on their quality of life. In addition to seizures, the following problems are common in children with DEE.

Developing a Healthcare Team for DEEs