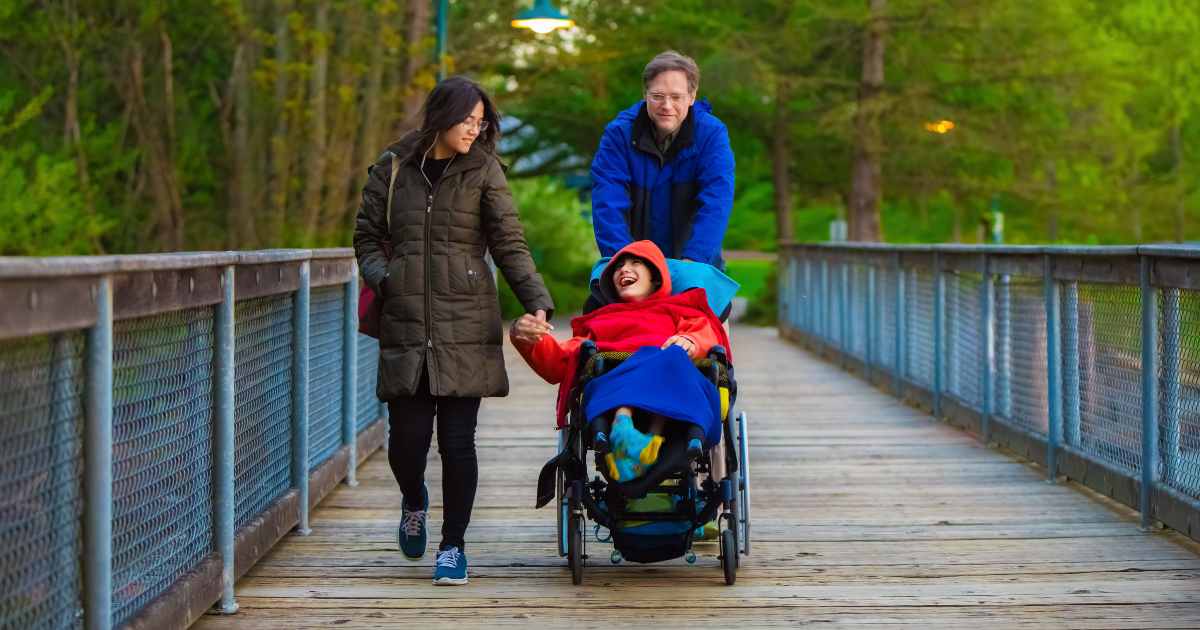 Children who have a developmental and epileptic encephalopathy (DEE) should be promptly referred to a pediatric epilepsy specialist to carefully evaluate for underlying cause, and to choose the best treatment. There are many types of epilepsy that fall into the DEE group.

Many children with DEE will meet criteria for a specific epilepsy syndrome, including:

An epilepsy syndrome refers to a distinct entity that is made up of specific seizure type(s), electroencephalograph (EEG) changes, age at onset and associated features such as developmental concerns. Some syndromes are highly correlated with specific causes (such as Dravet syndrome with SCN1A gene changes) while other syndromes have multiple, possible causes (such as infantile spasms).

Additionally, many children will have an identified underlying cause for their seizures. Increasingly, genetic causes are recognized in early-life DEEs. Another common cause is structural brain changes, which can be a result of abnormal brain development (such as cortical dysplasia or hypothalamic hamartoma) or a brain injury that occurs early in life.

Less commonly, DEEs can be the result of a metabolic cause, due either to inability of the body to produce a key component to keep cells healthy or to build-up of a product that is toxic to cells.

Treatments are often targeted based on seizure type(s) or epilepsy syndrome. However, treatments may also be targeted to the specific cause. For example, some children with a structural cause can be good candidates for epilepsy surgery, which should be done early to prevent further neurological regression. Some genetic disorders may respond very well to a certain medication, but significantly worsen with another agent. Metabolic disorders may respond well to a specific supplement or diet. Increasingly, there are very focused “precision” treatments that involve enzyme replacement or genetic treatments for some conditions.