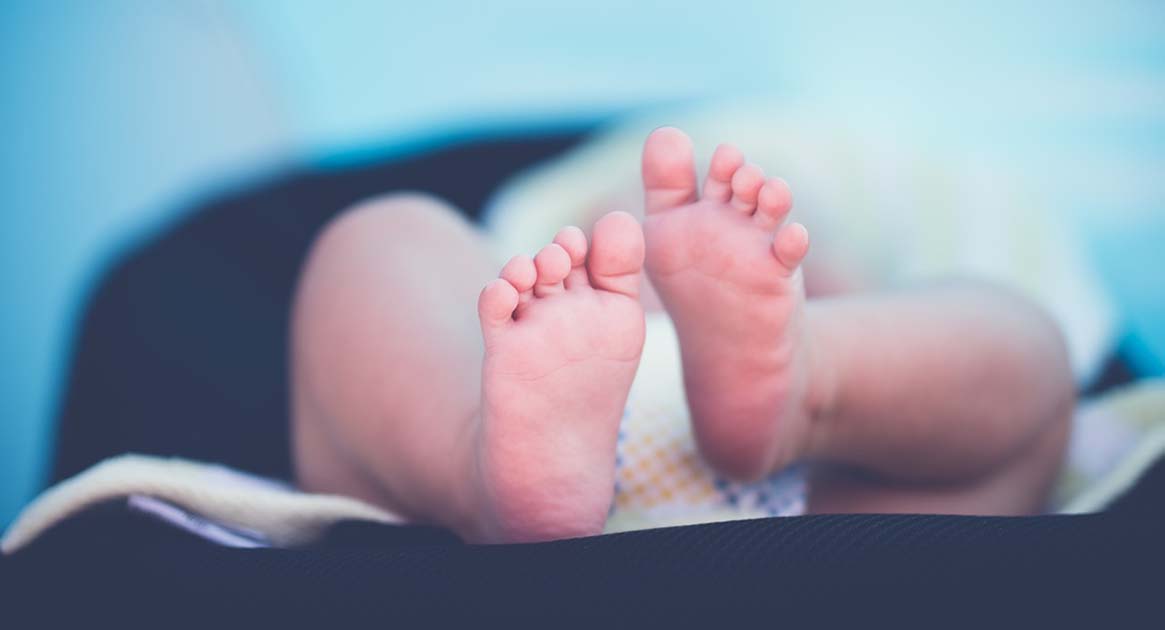 The last few years have seen a trend towards considering the ketogenic diet for the “extremes” of age. Some research points to safety and benefits for elderly people with epilepsy (and possibly dementia), and other studies suggest that infants may in fact do better than older children. Using the diet in people outside the typical school-aged childhood age range has changed our way of thinking about this therapy.

Adding to this trend, an interesting article was just published in January 2017 in the journal Epilepsia from Lindsey Thompson RD, the ketogenic dietitian at Children’s Mercy Comprehensive Epilepsy Center in Kansas City, and her excellent team.

Entitled “Use of the ketogenic diet in the neonatal intensive care unit – safety and tolerability,” this was a short case series of four infants with very severe epilepsy who had failed to respond to 3 or 4 drugs to control their seizures in the ICU. Their ages ranged from 6 to 10 weeks when the ketogenic diet was started, which is amongst the youngest ever reported. All were started gradually without a fast over a 1- to 2-week period, which is a bit slower than typically done for older children.

I contacted Lindsey Thompson RD and Dr. Ara Hall, two of the authors of the paper, to ask them a few questions about their study. Their answers are below in italics:

Do you think we should be using the ketogenic diet more often in children this age?

The diet offers an additional option for treatment of refractory epilepsy and effectiveness needs to be further explored. Additionally, there may be situations in which we could consider the diet as a short term option (weeks rather than months) for acute seizure control.

Our current options for treating refractory seizures in neonates have a number of drawbacks and any additional options that can be brought to the table should be considered. Since the diet is typically formula-based in this age group, there is added ease of administration as well.

I recognize that the youngest infant in this study was 6 weeks of age when you started the diet. What is the lowest age you’d feel comfortable using the diet?

There is no evidence, at this point, that younger patients would be at higher risk of complications from the diet (in the short term). Given that we don’t yet have robust data, we favor a patient by patient approach with assessment of specific situational risk in each child.

In short, if we are running out of options to control seizures, we don’t have a hard line for “too young.” Since publishing our results, we have initiated the diet in a nine-day-old neonate with drug-resistant epilepsy in the NICU. The diet was well tolerated.

Did you find that doctors in the neonatal ICU were enthusiastic about using the ketogenic diet or did it take some time to convince them?

“Enthusiastic” would be an over statement; they were very interested but cautious (as they should be). Our team spent a considerable amount of time educating the neonatal ICU team (physicians, residents, fellows, dieticians, pharmacists, and bedside nurses) as to risks and possible benefits of the diet approach in young infants. In the end, we felt the neonatal group was very supportive of our efforts to bring a new approach to treating seizures to the ICU.

What do you and your team foresee for the future of this line of research?

We plan to continue to use this treatment option in well-screened, drug-resistant infants in the NICU. We plan to study the use of the diet prospectively and, with more data, hope to better understand effectiveness and long-term outcomes of the diet in this population.

Additionally, we have been thinking about other NICU patient populations in which this approach may be helpful. To this point, we’ve been using the diet mainly in refractory epilepsy – patients in whom we’ve tried all the usual treatment suspects. There may be a role for acute use in patients whose seizures will likely resolve (many stroke and HIE patients) eventually, but who suffer an extremely high seizure burden in the short term.