About the Jeanne Carpenter Fund 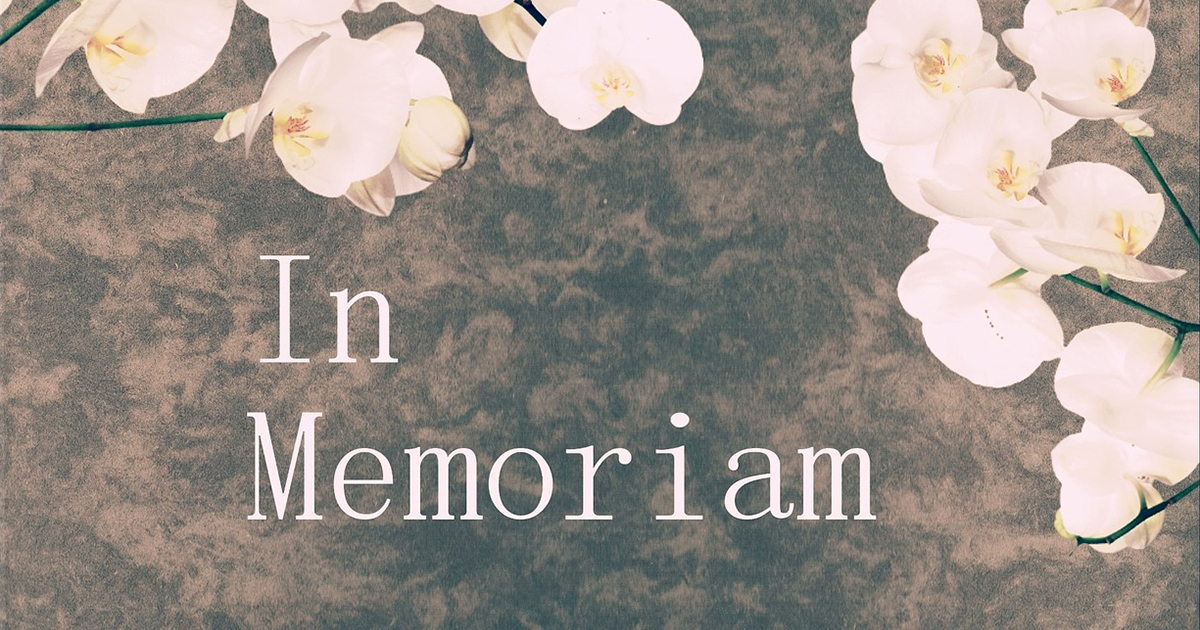 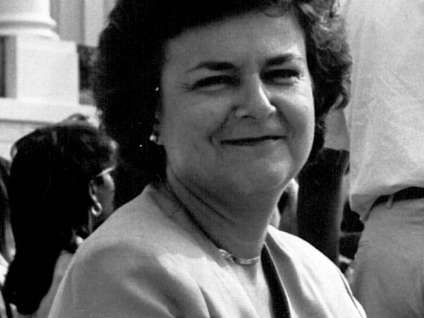 Since its founding, the Epilepsy Foundation has advocated for the rights of people with epilepsy and strongly supported the creation of civil rights laws, such as the Americans with Disabilities Act. We have done so with the support and guidance of inspirational leaders like Jeanne A. Carpenter.

Jeanne Carpenter was an attorney and a tireless advocate for people with epilepsy. She was the first person with epilepsy to serve as chair of the Epilepsy Foundation’s board of directors. From the time she was first diagnosed with epilepsy until her early death in March 2003, she was a dear friend and inspiration to so many.

Fresh out of law school, Jeanne Carpenter was diagnosed with epilepsy following a tonic-clonic seizure at the age of 23. She likely had been having focal seizures for some time that were not diagnosed. Learning that she had epilepsy was a shock, and finding so little information available at the time only added to its traumatic effect. In fact, the only detailed information she could find at the time was through the Epilepsy Foundation. So began a long relationship with the Foundation.

Jeanne Carpenter also had a brilliant professional career. At the time of her death, she had been a partner of the national law firm of McDermott, Will & Emery for more than 19 years, dealing with complex trade, antitrust, and regulatory issues. She was in every way an outstanding example of achievement despite epilepsy, of the ability to succeed and live well with the disease.

Behind all her success was the personal struggle of a woman who continued to have seizures and who had to come to terms with a diagnosis she never expected. She was very conscious of the fact that while her success might inspire others, there were many who faced problems that could not be overcome. In her public appearances, she would always take note of the overwhelming difficulties that some people with epilepsy face and their ongoing need for help.

Jeanne Carpenter's impact on the Foundation and its work was profound.

But despite all the organizational contributions Jeanne Carpenter made to the epilepsy community, it is the person who we all miss the most. Her spirit, wonderful sense of humor, friendliness, and unique ability to handle challenging issues were part of everything she did -- and endeared her to everyone who knew her. We are grateful Jeanne graced our lives and we will always remember her.

The Jeanne A. Carpenter Legal Defense Fund was named to honor Jeanne’s memory and continue her fight to support people with epilepsy, fight discrimination, and not let epilepsy limit one’s opportunities.