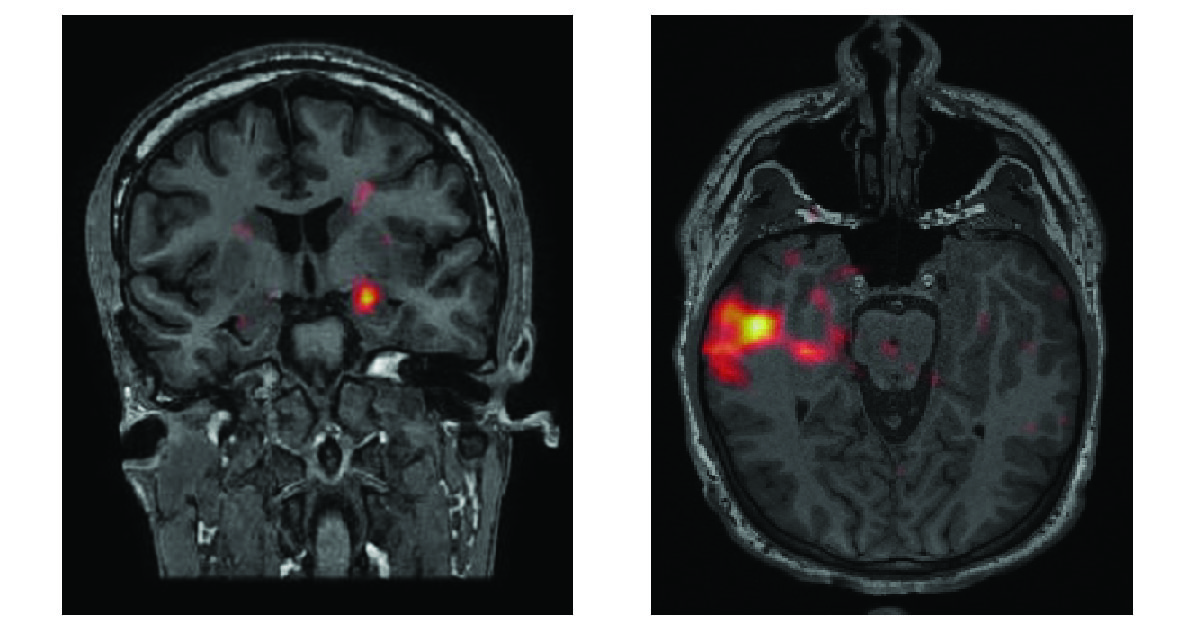 Measuring Blood Flow in the Brain

Single-photon emission computed tomography (SPECT) is a nuclear radiology study that measures the blood flow in the brain.

Protocol For Finding Where Seizures Start

A special protocol has been developed to try and obtain more specific information about where seizures start in the brain. The test compares blood flow during and in between seizures, and then superimposes those images on an MRI (magnetic resonance imaging). This protocol is called subtraction ictal SPECT co-registered to MRI, or SISCOM.

SISCOM studies are performed only in certain epilepsy centers and only during an admission in the Epilepsy Monitoring Unit. The information obtained needs to be considered along with the EEG data and MRI to determine the seizure onset zone.