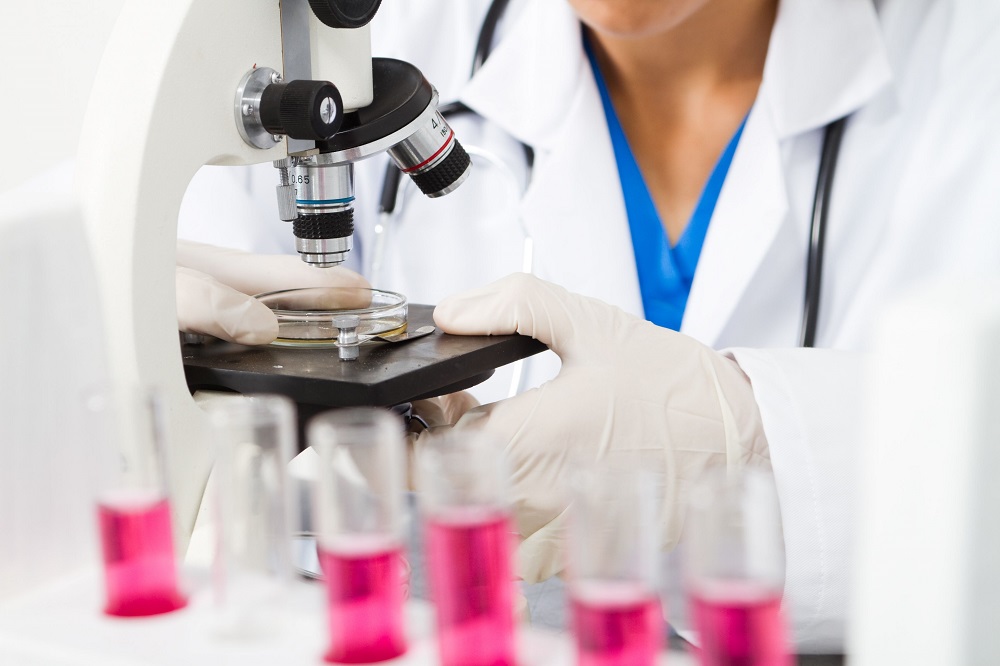 Epilepsy.com has some articles about "basic" mechanisms of epilepsy. In this multi-part series, I will talk about basic epilepsy research in a Q/A format. I hope you find this informative and fun! - Sloka Iyengar PhD, Basic Science Editor

What is basic science?

When scientists talk about "basic" science, it usually means research that is done by individuals in the laboratory using research skills that are quite different from taking care of patients in a hospital. For example, in my doctoral and postdoctoral work, I was trying to understand what makes the brain susceptible to seizures using experimental rodents (rats and mice). However, there are many clinicians who do exceptional basic research as well, so this definition is rather arbitrary.

Basic research can be of three main kinds, and all have their place in the scientist’s toolkit.

This is an example of a hypothesis-based study.

Why would someone decide to spend their lives doing basic epilepsy research?

Basic research can be an arduous process that requires multiple years of training and work, and rewards can be hard to come by. Why would one sign up for that kind of a career?

For me, the reasons to choose epilepsy were numerous. I learned that epilepsy affects a substantial proportion of individuals, yet the basic mechanisms still remain undiscovered. I was fascinated to be able to study in the lab, a disease that has such a strong association with mystery. I was also extremely fortunate to find a very talented scientist as a mentor in graduate school who was (and is) very enthusiastic about basic epilepsy research.

It is true that a lot of scientific articles are filled with technical jargon that is difficult for a non-specialist to grasp. Believe me – I feel lost when I read papers related to the lungs or the heart as well!

Fortunately, there are a number of avenues where scientists and science journalists explain the findings of studies without the verbiage. Read this website and feel free to post in the comments section if you have a question or if you’d like a study explained in non-scientific terms. You can log onto Pubmed and search the terms you are interested in to come up with a veritable treasure trove of epilepsy studies! Looking forward to your questions!

There are a number of avenues that scientists explore to fund research. The National Institutes of Health (NIH) is one of the biggest funders of epilepsy research. Since the NIH is a federal organization, the money that researchers get to do epilepsy (or any) research is funded by taxpayers’ money. This is all the more reason everyone should keep themselves informed about research – the money comes from you!

In addition, there are foundations that also fund epilepsy research, including the Epilepsy Foundation. Other organizations include Citizens United for Research in Epilepsy (CURE), American Epilepsy Society (AES), and Tuberous Sclerosis Alliance (TSA).

Where is epilepsy research heading these days? What are the goals?

Epilepsy research is at a very exciting crossroads these days. This is because there is a widespread interest in seizure disorders and also because we have better tools to study the brain. The NINDS (National Institute of Neurological Diseases and Stroke) – a part of the NIH – organizes regular meetings to share the progress made in epilepsy research and to set benchmarks for the upcoming years. The last meeting was held in 2013 and led to many exciting avenues for research. The main goal of basic epilepsy research these days is "no seizures, no side-effects." Some other goals of epilepsy research are

What are the tools used to do epilepsy research? Why do you use animals? Can’t you use a computer? How are these animals treated?

Epilepsy research uses a whole set of tools from experiments in the lab on rats and mice to computational neuroscience to understand how neuronal circuits work to produce seizures. The topic of using animals in research is sensitive, as a lot of people wonder why we can’t just use computers to study epilepsy. Research using animals is very well regulated, with organizations like the Institutional Animal Care and Use Committee (IACUC) that make sure that animals are not treated with undue pain. In all of my years doing basic science, I have never come across someone who is disrespectful or callous towards animals. Still, there is a need for scientists to explain the results of their experiments so that people can get a better idea of how animals are used.

One of our goals at epilepsy.com is to present to you results of these experiments in a clear and concise way.

If you are an epilepsy researcher and would like to explain your work to people with epilepsy and their caregivers, or if you have questions about epilepsy research that you’d like to have answered, post your comments and I’ll answer them as soon as I can!