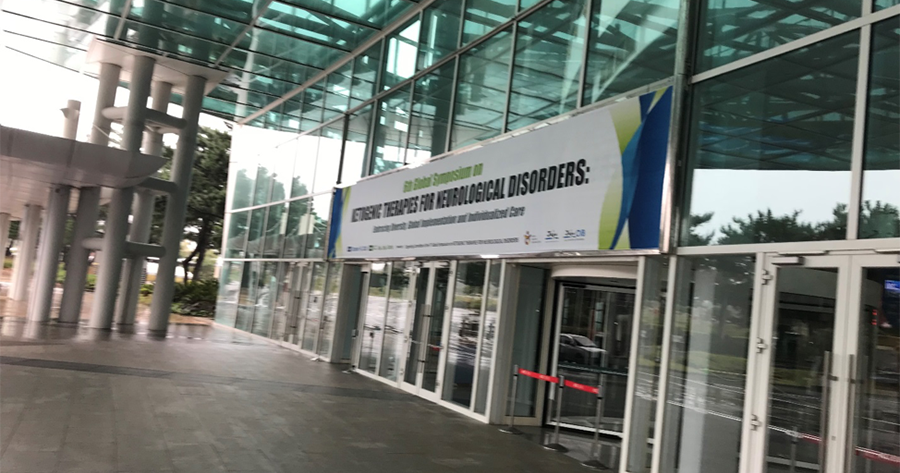 That is the best word to describe the 6th biannual ketogenic diet conference held on Jeju Island off the southern coast of South Korea October 5-9. This was the intention of the organizers… and I think it satisfied that mission. Dr. Heung Dong Kim and his excellent team from Severance Children’s Hospital in Seoul were the primary organizers and strove to make this conference different from the five before it.

There was a strong Asian presence at the meeting such as never seen before. The five previous meetings were held in North America and England; this was the first time it was held in Asia. 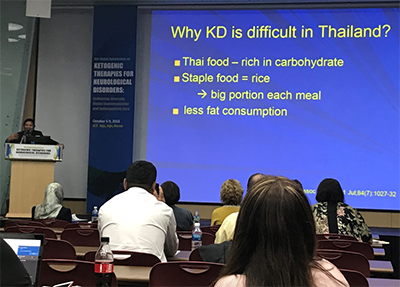 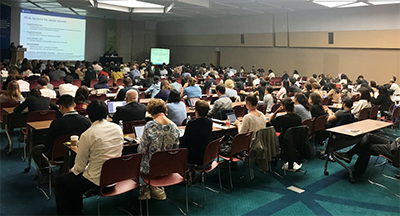 The scientific focus was also different than previous meetings, with a renewed emphasis on epilepsy. 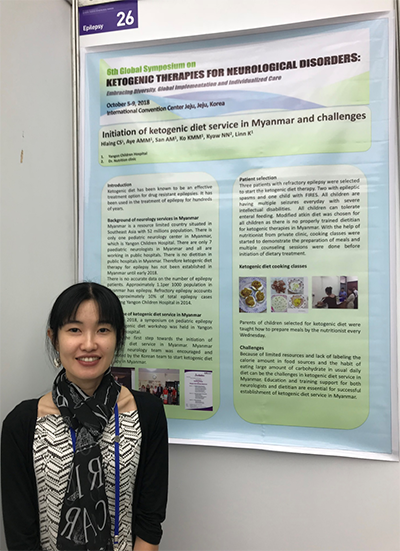 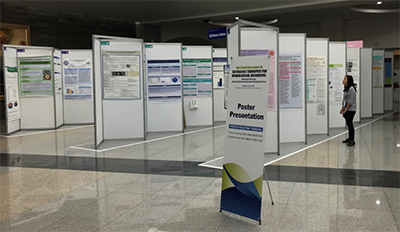 The other star of the conference was the island of Jeju itself. Conference guests and speakers were not deterred by Super-Typhoon Kong-Rey, which hit the island on Friday afternoon and Saturday and delayed many attendees’ flights! When the weather cleared, many visited some of the stunning basalt rock formations on the beach, waterfalls, and dormant volcanoes. A relaxing social event marked the final evening of the conference with Korean singers, flautists, and a Japanese rock singer! 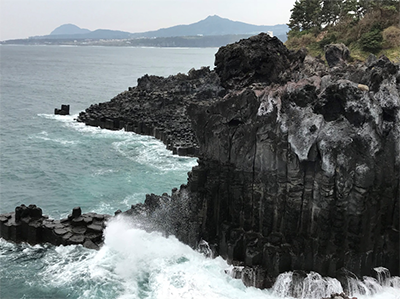 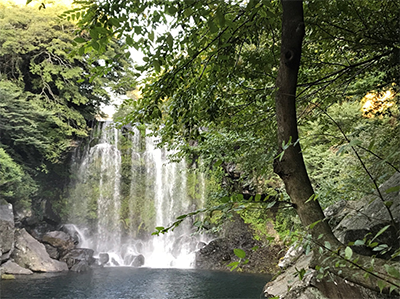 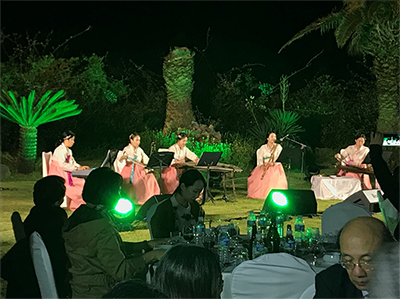 The 2018 meeting will certainly go down as a success and one of the most unique ketogenic diet conferences in recent memory. The 7th Global Symposium will be held October 2020 in Brighton, UK, and will be coordinated by Dr. Helen Cross along with Matthew’s Friends.

Of note, other meetings to be held in 2019 include